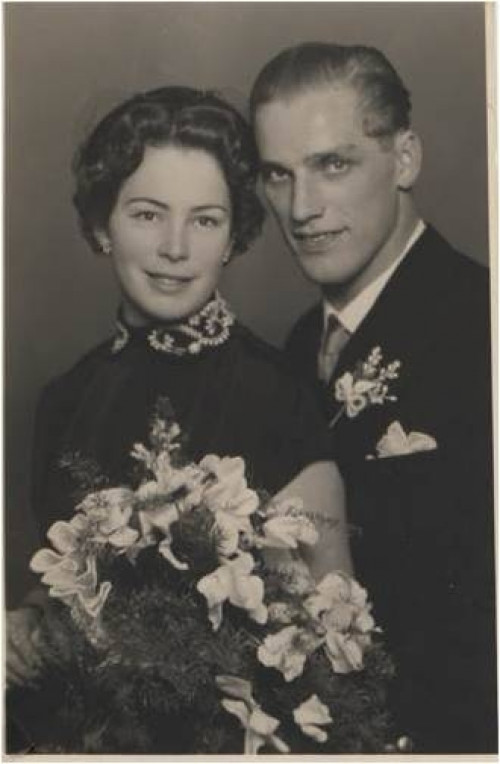 His life was very colourful: he was a truck driver, a gas station operator and for a short time he was active in local politics.

Through his sister, Kathi, he got to know and fell in love with Inge, who was from Carinthia.  They married on Octboer 23rd, 1954.

After their wedding Johann and Inge Grander built a house for their growing family in Jochberg.  The building pit was dug out by both of them manually, since an excavator would have been far too expensive. The money for the house came from the many overtime hours that Johann Grander worked.

The family-man, Grander, tried to spend as much time as possible with his wife and 8 children despite his time-consuming job.  Family and togetherness have always been important values in his life.