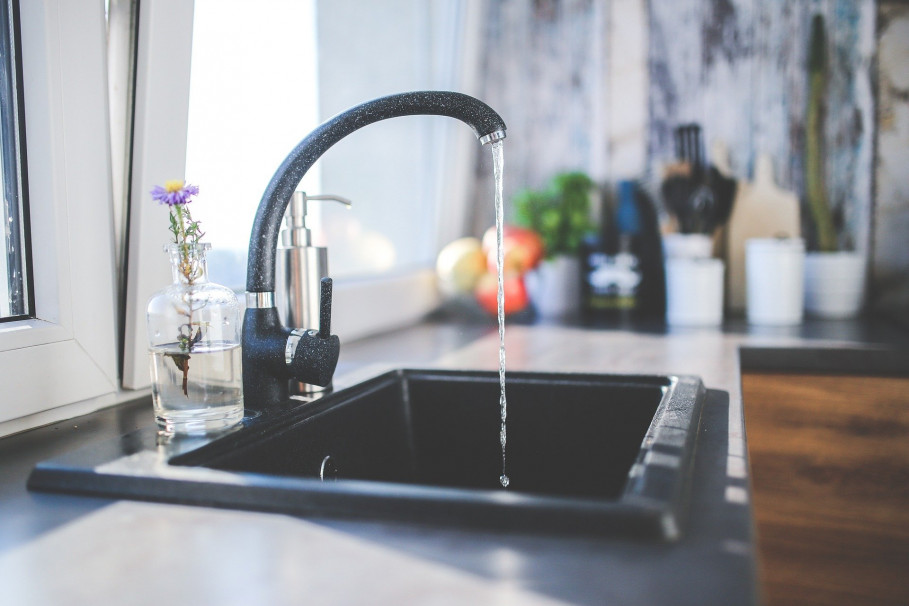 Ms Hadikfalvi first came across GRANDER® in a blind tasting, which turned her into an avid fan.

During the tasting, a blindfolded Ms Hadikfalvi, who lives in Heddesheim in the Rhine-Neckar region, was offered two glasses of water. Both glasses were filled with tap water from her home. One of the glasses, however, was placed on a GRANDER® Energy Board for ten minutes before it was served to Ms Hadikfalvi.

‘The difference was striking. One of the waters tasted much milder and simply better. The other glass, I put down after just one sip,’ she recounts. In addition to water, two carrots and two lemon slices, of which only one each was revitalized, were offered to be sampled. The result was the same. ‘All the things that had come in touch with the GRANDER® Energy Board had a finer and better taste. This experience convinced me to get a GRANDER® Inline Unit for my home.’

In the end, one proved not enough. Ms Hadikfalvi finally chose two GRANDER® Flexible Units, which were installed in her kitchen and her bathroom in June 2020.

In addition to improved taste in all foods and meals washed and prepared with GRANDER® revitalized water, she has noticed that her skin feels better, for instance after washing her hands.

‘I am so happy to have discovered GRANDER® water revitalization,’ Ms Hadikfalvi marvels.